Home / Our articles / The power of the weak 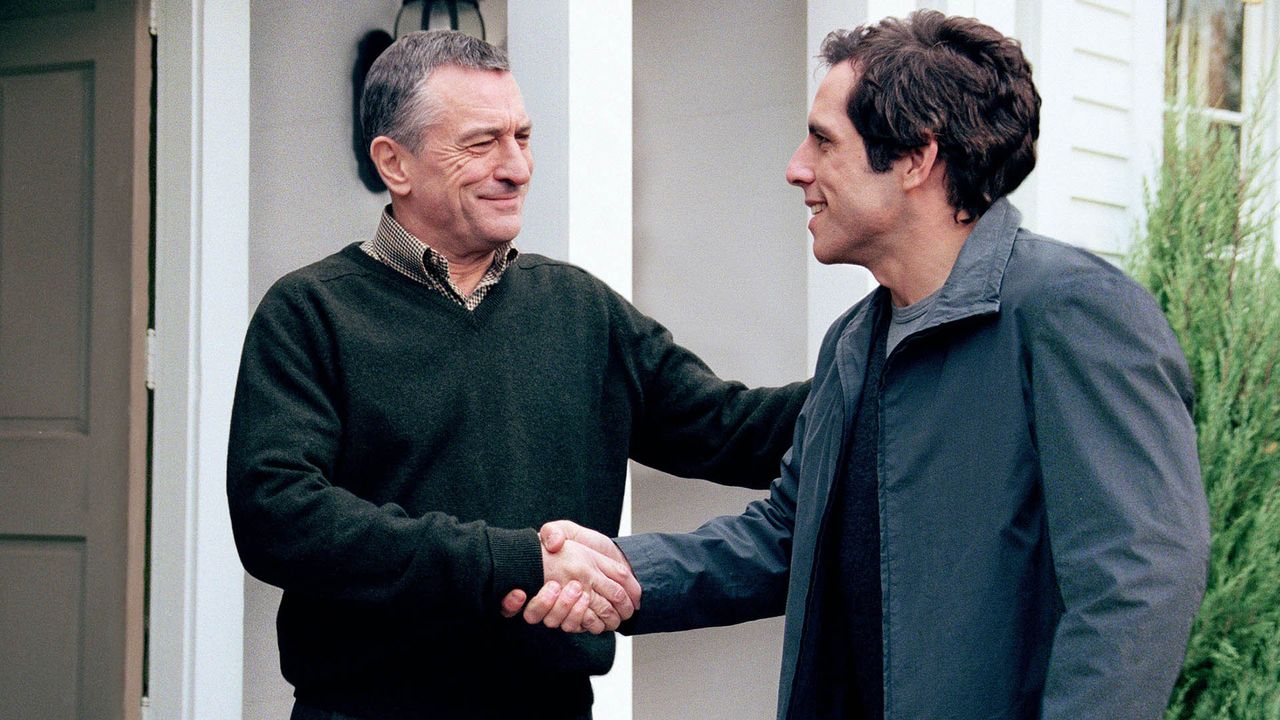 The power of the weak

Have you ever experienced negotiating in weak position?

Several times over my career of deal makers I saw myself negotiating in a weak position, having to deal with strong partners on a verge of trying to impose Their deal instead of looking for a balanced outcome for both sides of the negotiation table. In short, they win, you lose.

Usually, the strong is strong because he has time, he has money, he has options and more than this, he has alternatives.

On the weak side, few times left, out of money and time and before all, no real alternatives.

The picture is drawn up, the dice are thrown away, you tell me, life it is.

Common mistake is to limit our views on this general and well-known situation without considering that the weak is, to a certain decree, the strong.

Modern negotiators are well aware that knowing our alternatives and find out what is our BATNA (Best Alternative to a Negotiated Agreement) is probably one of the most powerful tools to approach a negotiation. If at some point I don’t get what I expect from a negotiated agreement I am quite confident that I’ll be able to have it in other way. So to say, I feel strong while negotiating.

Did you ever consider that when, despite all your efforts to identify a good and valuable alternative, you realize you just don’t have one, you, in fact, are strong?

Too often, deal makers forget that simple equation: when you don’t have alternative, you can use that weakness to either walk away from a bad deal or have your (so strong) partner understand that it will be your way or…nothing.

In other words, sometimes when you are with your back to the wall, your weakness can become your strength.

At this point, the strong will have to make a decision. Draw a new picture of the deal, more balanced, maybe even switch to a win-win deal instead of trying to impose Its deal or, walk away from his good deal.