Home / Our articles / Can negotiating in the dark improve our skills? 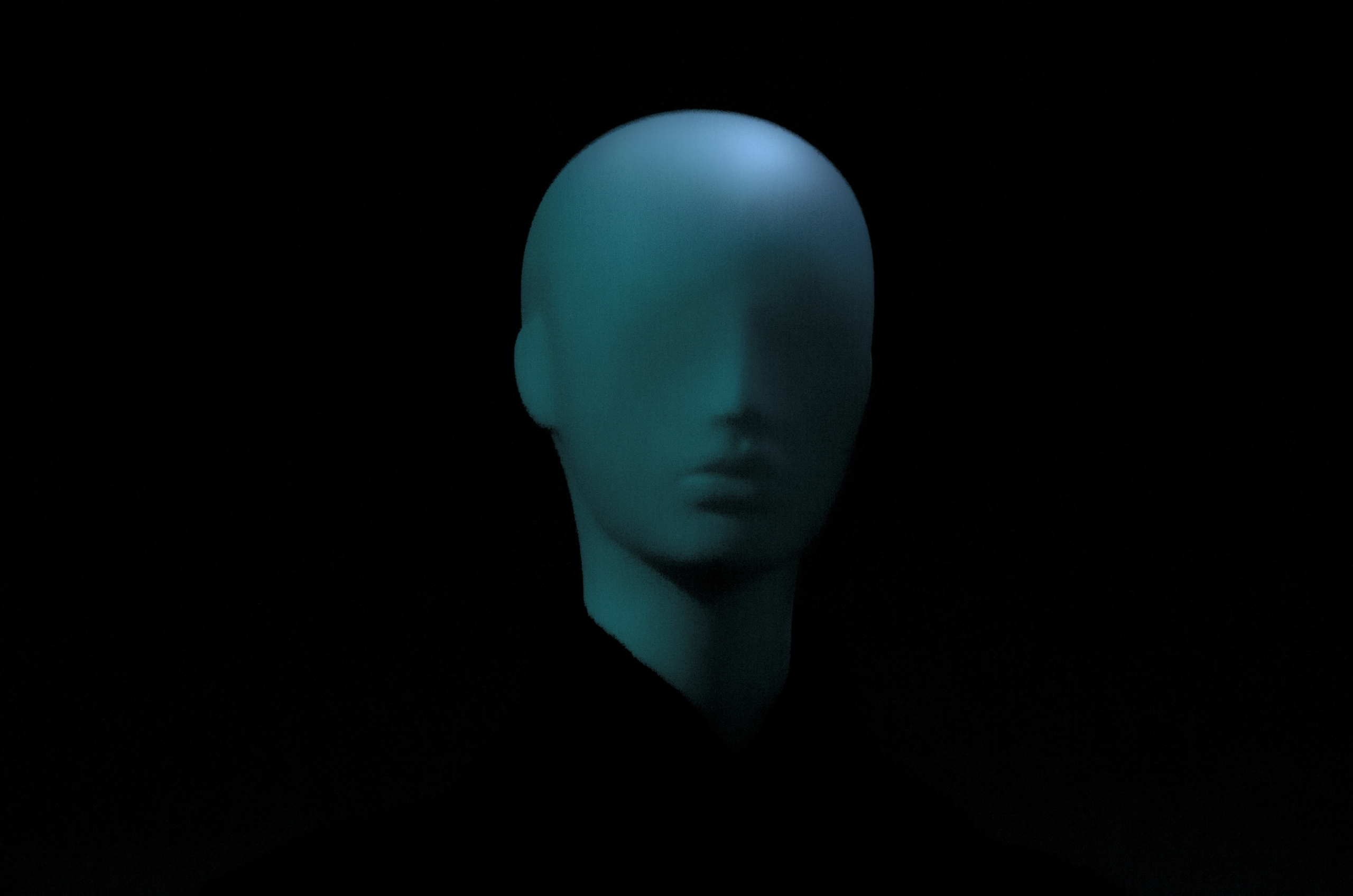